Did you know that five flags have made it to the moon? Neil Armstrong isn’t the only astronaut making the American presence known in outer space.

While you may never make it to the moon, you can still display an American flag in your corner of the world. However, there are specific ways you should hang a flag.

If you want to know how to hang a flag vertically, keep reading our flag hanging guide.

The Flag Code was created by Congress and passed as a joint resolution in 1942. The code discusses how the American flag should be handled, displayed, retired, etc.

This might seem extreme to some, but the purpose was to give the National Symbol the honor it deserves. You can find a plethora of flag-hanging advice there, and it even outlines how to hang a flag vertically.

How to Hang a Flag Vertically

When you’re not flying the flag horizontally, some rules govern how you can hang it vertically. Keep in mind that the flag needs to lay flat, or the folds in the flag need to fall freely as if your flag was on staff.

Before we dive in, you need to understand some flag terminology. The flag has a part called the union; it’s the blue corner of the flag. When you display your flag, parts of the code dictate what way the union should face.

For example, when hanging a flag vertically, the union should always be on the top and never the bottom. When the union is at the bottom, it is a sign of distress. To fly it that way at other times is considered disrespectful.

Displaying a Flag Outside

If you’re displaying your flag outside, you need to ensure that anything going underneath it will clear it. This includes obstacles and moving objects.

In addition, you want to make sure that it can’t get caught or snagged on anything nearby.

This also applies when suspending the flag inside a building. However, you base the direction the union should face on the placement of the main entrance.

The union should be to your left when you hang a flag vertically on the wall and face it. When hanging it outside over a sidewalk, the union should be at the top and on the side farthest from the nearest building.

If you’re hanging a flag vertically with other flags like a Stars and Bars flag from Ultimate Flags, ensure that lesser flags are flown lower than the American flag. If they’re all on the same level, the American flag should be flown to the flags right of all of the other flags.

Hang Your Flag With Pride

There are a lot of details to consider when learning how to hang a flag vertically. How you hang it will depend a lot on where you’re hanging it.

However, make sure the union faces the correct way to show the flag the honor it deserves.

Was this article about flag-hanging tips helpful? Don’t get hung up here; keep reading other articles to advance your knowledge.

The Ultimate Guide To Smoking Gears

Tips For Auction For Aboriginal Art 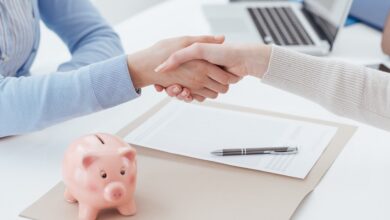 Why Is Estate Planning For Your SMSF Important? 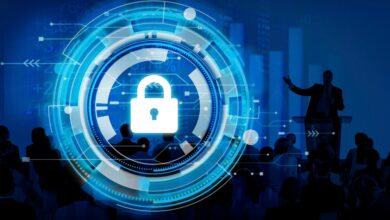 Top Features of the security cameras of the ADT Austin 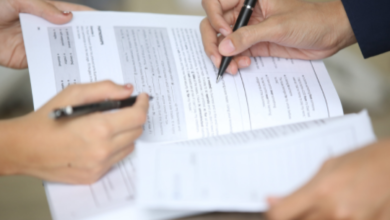 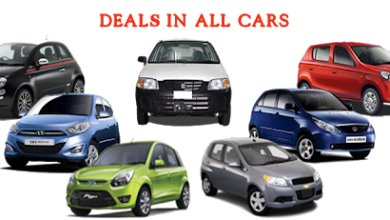 How can you look for the sale and purchasing of the car in Ras Al Khaimah?