The conversation about the fall of crypto is based on discussions about devastating losses as assets like bitcoin, and other cryptocurrencies fell sharply in prices. The history of people losing their money saved up in banks or watching financial systems crash with their money and resources in them is the leading factor most people turn to cryptocurrency to store their money in a form that is not banknotes as a way of providing them with an opportunity for increased trading or to avoid the risk of theft. For most people, investing in cryptocurrency is mainly for saving as opposed to the other larger share of investors and traders who invest in crypto for speculating. The bitcoin collapse in May saw most traders lose their assets since the ‘stable coin’ went to its first freeze, stumbling directly from the peak prices to prices.

The boom of cryptocurrency

The most recent rise in the use of crypto provided an opportunity for a new economy based on cryptocurrency, especially the Crypto Boom, which has been named a favorite American stock trading app. The period began in the covid-19 era, primarily due to the lockdowns where many white-collar workers turned into trading because of the lockdowns and disposable income. It started with an increase in the number of subscribers on the WallstreetBets forum, which was followed by the rise in the number of retail investors joined by Hertz, the car rental company, and the joining of Tesla, which saw an increase in the prices from $85 at the beginning of the pandemic to $1243 at the end of 2021.

Most of the trading was day trading, providing traders with access to financial gains caused by the surge in crypto prices. The leading cryptocurrency is bitcoin, followed by Ethereum, which has seen its costs rise from $120 to almost $5,000 by the end of 2021. The rise in the prices opened new channels of investment which saw the creation of a new generation of investors who took advantage of the decentralized finance to attempt to expand the establishment of crypto to cover the whole economy.

The most significant problem of using cryptocurrency is the volatile prices which open channels for financial and loss of assets. The crash, referred to as the crypto crisis, has played out against the backdrop of the broader market due to the rising inflation, higher borrowing cost of stalk investors, and the recent Ukraine conflict. Since November 2021, the prices of all cryptocurrencies have reduced significantly, and to date, there have not been any records of knock-off efforts to the more significant financial markets. The main issue with trading with cryptocurrency compared to other cryptocurrencies is the traditional financial system has a better shield than crypto because of the availability of banks, which has been the cornerstone of the financial world since the recovery from the 2008 economic recession. The drop in prices for crypto has caused significant losses for the investors, which is not something that can be downplayed. Today, digital assets have been hit by the same economic crisis, affecting the larger economy and the stock markets. Crypto and bitcoins, on the other hand, experienced an additional burden of increased interest rates in the banks and raised concerns of rising inflation which make investing in crypto risky and less attractive investments which translates to a decline in the stock markets, which also translates to the reduction in crypto assets.

The high volatility of crypto raises some painful questions, the most crucial being where crypto goes from the current state. Some marketers are sure the sector will recover, although with speculations that it might take some time. The primary consideration, however, is how stablecoins operate like the banking systems. Investors and people put their money in the hope it is not exposed to a broader risk. Any collapse can mimic a bank failure where cash disappears from the ecosystem and liquidity dries up, followed by the failure of other institutions in the ecosystem.

Making Your First Million in Cryptocurrency Trading with Ease.

Which Is The Best Slots Software Company In The World? 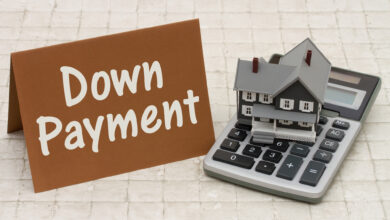 How To Save For A House: 10 Helpful Tips 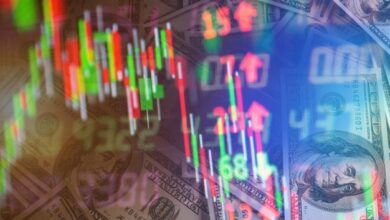 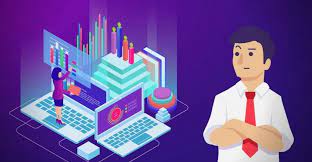 How To Choose a Reliable Forex Broker in 2022