The world’s biggest and most famous franchise-based cricket league, the Indian Premier League(IPL), has witnessed several spectacular batting performances over the 15 years from the start of the league in 2008.

The league was inaugurated with the dazzling batting performance of former New Zealand player Brendon McCullum for Kolkata Knight Riders against the Royal Challengers Bangalore, where he scored an unbeaten 158 runs innings. After that, people worldwide have witnessed several outstanding batting performances from Chris Gayle, Ab de Villiers, Suresh Raina, and many more. These brilliant batting performances kept audiences from around the globe engaged with this league for so many years, and these things make this league stand out from the rest of any leagues in the world right now. Check recent cricket news about IPL to stay updated with the current teams performances.

List Of Batters With Highest Scores Till Date In IPL

The following is the list of batters from different teams who have scored the most runs in single innings in the IPL. In this list, some batters are now retired from all forms of cricket, but any cricket enthusiast cannot forget their contribution to the Indian Premier League till the end.

The first player on our list is the T20 specialist from West Indies, the Universe Boss, Chris Gayle. When we hear Chris Gayle, the first thing that comes to mind is the afternoon of 23 April 2013. That day he braked all the records and smashed a 175 runs not out innings for the Royal Challengers Bangalore team against the poor Pune Warriors India team in the 2013 season of IPL.

Gayle made 175 runs in that innings from just 66 balls, and his innings included 17 monstrous sixes and 13 boundaries. This is still the highest score by any batter to score, not in the IPL but in any T20 match or tournament in the world. Though he is retired from all forms of international cricket, people still wait for his official retirement announcement in the IPL.

When it comes to T20, especially IPL, Chris Gayle is a player who cannot be forgotten by any cricket fan worldwide.

Brandon McCullum is the second player featured on our list, the dashing and most charismatic batter and skipper from New Zealand. When IPL was inaugurated in 2008, expectations among people were pretty high, but no one thought they would witness this kind of batting dominance in the league’s first game.

The innings of 158 not out from Brendon McCullum of KKR at that time helped the league to reach to next level in just within a night, and this great starting of this league made the league a huge from the starting day itself. The inning of 158 of McCullum included 13 sixes and 10 fours which were unavailable during that time because the T20 format was relatively new at that time, and people were not well accustomed to this kind of monstrous batting performance.

AB de Villiers, also popularly known as Mr 360, the veteran wicket-keeper batter from South Africa, is the third player on our list. People call him Mr 360 because of his ability to strike the ball to all corners of the ground, which is pretty impossible for several reputed batters as well.

In 2015, he showed the world his capabilities; he scored 133 runs from just 59 deliveries against the strong opponent Mumbai Indians. In his innings, he hit 19 boundaries, along with four sixes. Apart from his 133 innings, several innings are still memorable among all IPL fans. But sadly, he is now a retired player, and people still miss him a lot because his presence has enlightened the whole league.

It is not unnatural that De Villiers is featured in this list for the second time in a row because of his dominant performances over the years in the IPL. In 2016, De Villiers again proved why he is called superman in all forms of cricket.

Yet again, he scored a blistering century of 129 runs, including 12 huge sixes and 10 fours from just 52 deliveries. This monstrous century was against the Gujrat Lions.

This is the second time this destruct West Indian batter is featured in this list. His destructive and dominant batting performances against all opponents and once-in-a-lifetime life for several years earned him the Universes Boss title.

He is featured in this list second time because of his 128 runs innings from just 62 balls in the IPL, which includes 13 sixes and 7 boundaries.

Rishabh Pant, the Indian wicket-keeper batter, is the most promising player of the IPL for the future of Indian cricket. He is also now the skipper of the Delhi Capitals side and the most reliable destructive batter of the side. In his day, he could wash away any bowling attack of any opponent with his aggressive batting prowess.

10 May 2018 was the day when all fans of Delhi Daredevils(Now Delhi Capitals) witnessed why most crickets critics rate him so high as a batter. He scored a very fluent 128 runs innings from facing 63 balls, including 7 sixes and 15 fours against the Sunrisers Hyderabad side. But unfortunately, Delhi lost that match due to the brilliant performance of SRH opener Sikhar Dhawan who remained not out in 92 runs from just 50 deliveries.

Murali Vijay was famous for his ability to bat slowly and steadily for long hours, and he was a player mainly for the test format. On 3 April 2010, Vijay stunned all the fans with a thunderous knock of 127 runs from 56 deliveries for the Chennai Super Kings against the Rajasthan Royals. In that innings, he hit 8 boundaries along with 11 sixes.

The most charismatic and destructive batter with good captaincy skills of this modern generation, David Warner of Australia, is 8th on this list. He is on the list because of his brilliant knock of 126 runs from only 59 balls against the robust Kolkata Knight Riders’ side with 8 sixes and 10 boundaries.

These are the top 8 highest scores by batters in the IPL so far to date. These players have made this tournament the most successful league worldwide.

Know all about cricket betting and updates at CBTF.

Get the fastest cricket news update at https://cbtfspeednews.com/.

Know all about cricket updates at CBTF.

Checkout our videos to get the latest updates about cricket tips to win big with expert opinions at https://www.cbtfmytube.com/.

How to Bet on Sports for Beginners: All You Need to Know

5 Rookie Indian Players Who Have Made A Mark! 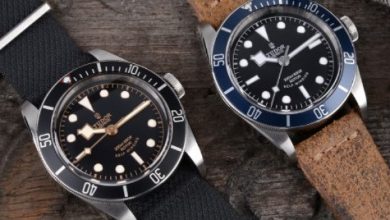 Is Investing In A Tudor Watch A Good Idea? 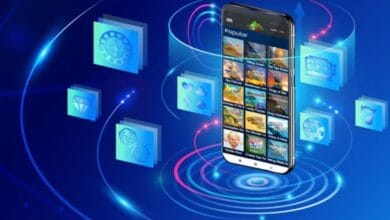 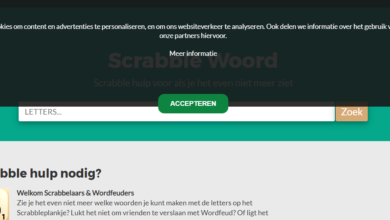 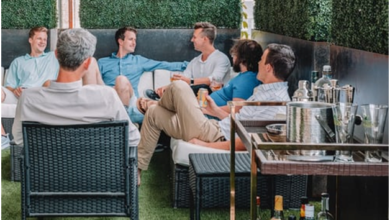