Did you know that more than one million immigrants apply for citizenship every year? Approximately 700,000 of these immigrant applicants are granted citizenship. This is living proof that you don’t have to be born on U.S. soil to reap the “Land of Opportunity” benefits.

If you start the process today, you will be on your way to becoming a U.S. citizen and living out your very own American Dream in just a few years. Continue reading to learn how to become an American citizen.

Getting a Green Card

You have to become a permanent resident of the U.S. and maintain your green card status for a few years (without interruption) before you can become an American citizen.

Green card holders can live in and work in the United States. They may eventually be eligible for citizenship through naturalization after living in the U.S. for a few years.

Get Someone to Sponsor You

Your sponsor will have to submit supporting documentation that proves that a relationship exists between you and them as a family member or an employer. If a family member is filing your petition, they will also have to commit to supporting you financially for the duration of your stay.

Apply for a Green Card

Once your application gets approved, USCIS will schedule a biometric appointment. At this appointment, they will collect certain identifying characteristics such as your fingerprints, your signature, and your photograph. They will use this information to run a criminal background check to make sure that you aren’t a threat to U.S. public safety.

Once you get the green card, you can live and work in the United States legally while you wait for enough time to pass to file the Application for Naturalization.

Most immigrants gain American citizenship through naturalization. This means that after a few years of being a lawful permanent resident, they apply for citizenship. There are a few other citizenship paths you can take to become a citizen.

Certain immigrants can automatically become U.S. citizens even if they were born outside of the U.S. If one (or both) of your parents are U.S. citizens (and at least one parent lived in the U.S. before you were born), you may be eligible for citizenship through acquisition.

This path to citizenship stipulates that both parents need to be married at the time of the child’s birth. The parent with U.S. citizenship must live in the United States for five years before the child is born. At least two of these years must be after they are 14 years old.

You can also become an American citizen through marriage. You have to be a lawful permanent resident in the United States and married to a U.S. citizen for three years before applying for naturalization.

Certain immigration laws can also affect your eligibility to become an American citizen. You can click to read more about these immigration law facts.

You must also be able to understand basic English (and you will prove these skills by demonstrating that you can read, write, and speak the language). You must also know the basics about the United States government and its history.

The ideal candidate for American citizenship is going to be a good person with good moral character. This means you are upstanding members of your community and don’t have a criminal background.

After you have been in the country as a lawful permanent citizen for three to five years, you can apply for naturalization.

You have to file a Form N-600 Application for Certificate of Citizenship before becoming an American citizen. This will cost approximately $725. This includes a filing fee of $640 and another $85 for the aforementioned biometrics.

Your application may be rejected if you have a history of trouble with immigration. This might be as simple as continuing to live in the United States after your visa expired or getting deported as a result of criminal activity.

You will have an interview with a USCIS officer so they can decide if you will become a U.S. citizen. During this interview, you will take the Citizenship Test. There are two parts to this test: civics and English.

A USCIS officer will ask you ten questions from a list of 100, regarding American history, geography, and government. You have to answer at least six of those questions correctly to pass the exam.

Certain applicants are exempt from the English portion of the exam depending on their age, disability, and how long they’ve been a permanent resident in the U.S. These individuals can take the civics test in their preferred language.

Once you pass the Citizenship Test, you will take an oath of allegiance to the United States. After this pledging ceremony, you’re officially an American citizen.

How to Become an American Citizen

Once you understand how to become an American citizen, it’s time to get started. The sooner you get your green card, the sooner you can start living your American dream. The process can take several months for you to start to see any progress.

If you found this post to be helpful, be sure to check out our other content regarding immigration laws.

Self-Sustaining Solutions: How to Build a Smart Home System

7 Common Home Buying Mistakes and How to Avoid Them 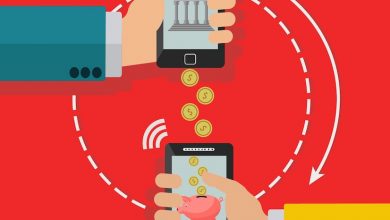 What could be the most convenient approach for making a prepaid mobile recharge? 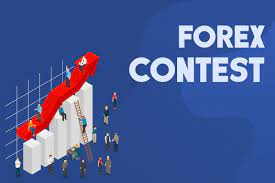 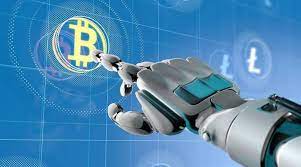 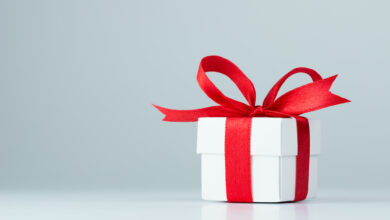 What You Need To Know When Getting A Holiday Loan: A Guide