Everything’s changing in the 21st century. Productivity has been going through the roof and exponentially leading to more and more important innovations. The beginning of the 21st century will be completely unrecognizable when compared to the end of it.

The last 21-22 years have been quite a journey for all of us. We’ve seen inventions we never thought we’d see. Some of them have had a huge impact on the way we live our lives.

All technology innovating an industry, whether it be transport, healthcare or anything else, can have a real impact on our lives. Some technology has gone so far as to break out of the sector it was intended for and into unexpected places.

So, to celebrate these fantastic discoveries, we’re going to look at some of the most impactful technology of the 21st century today. Of course, if we went through every single piece of amazing technology invented in the last 22 years, this article would never end!

That’s why we’ll just be looking at a few of our favorite ones. So, let’s get started!

It goes without saying that the iPhone was a game changer. When it was first released, everybody wanted one. Now, nearly everybody has one. Nearly half of all mobile phone users own an iPhone. That is truly a staggering fact.

We’re now into the 13th iteration of the iPhone, which is a remarkable piece of equipment. But it started all the way back in 2007. Back then, it was amazing. Now, it doesn’t look like much, but let’s not take anything away from how fascinated we all were with it when we first ever saw one!

The iPhone is easily the most famous mobile device of all time. It’s completely outsold all the competition by quite some margin, and it looks likely to continue to do so for years to come as the devices get better and better.

There are a lot of things to love about it. It’s fast, it lasts a long time and the operating system is really satisfying. That’s just a handful of the positive things about the iPhone.

It looks as if competitors such as Samsung and the rest will need to play quite a lot of catchup if they’re to get anywhere close to the benchmark Apple has set over the years.

We’re big fans of green travel, especially when it goes as fast as this. The Shanghai maglev train is the fastest in the world and has been ever since it first started operating all the way back in 2001.

At speeds of over 270mph, this thing is blistering! That’s over 70mph faster than the bullet train, the Japanese public transport invention that seems to be the most famous one.

It could be quite some time before any train catches up to the speed of the Shanghai maglev which is pretty crazy considering that it’s over 20 years old. Great work, Shanghai!

This century has resulted in a lot of amazing software, so it would be rude not to include any of it in our list today. We’ve decided to cover Google Earth because… well, it’s incredible.

Google Earth was one of the most ambitious projects any tech company has ever embarked upon, and it remains that way to this day. Not only did Google send hundreds of satellites into space to take millions of aerial photos of space, but they sent cars around the whole world to take photos everywhere they could possibly go.

It took many years and was added to multiple times after the initial launch back in 2005. Now, the software is better than ever and feels absolutely flawless to use.

You don’t have to be obsessed with travel or geography to be able to fall in love with Google Earth. You’d be hard pressed to find a single person who owns a computer that hasn’t tried it out at some stage.

Seriously, Google Earth is one of the coolest things the human race has ever come up with! So, if you haven’t tried it out for yourself, now is as good a time as any. Just head over to the Google Earth website and give it a try. It’s free of charge!

These are just three of hundreds, if not thousands, of exceptional things we have invented as a species over the last 21 years. Here’s to many more!

How to Automate Business Processes 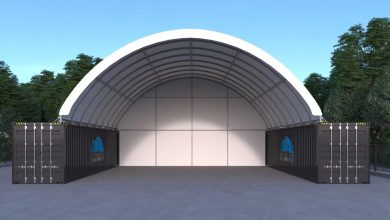 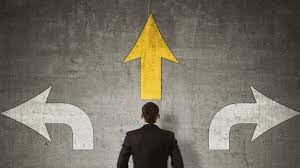 How to focus on what’s important in your business 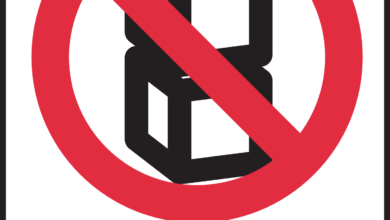 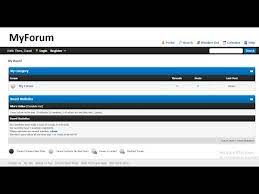 How To Make a Forum?