After Bitcoin Phone took home first place in the fourth BSV Hackathon last October 7, many are curious as to what it is and what it can offer. Just with the name itself, is there really a need for another communication app, but over Bitcoin?

Bitcoin Phone is the first voice-over-Bitcoin protocol that makes it possible for voice calls to be made by users on the BSV blockchain through transactions. Now, how is it different from the more popular Skype, Facebook Messenger, Telegram and other messaging apps that can even do video calls?

“You can call people, you can pay for them, you can set your rate, whatever you want. What you’re doing is you’re taking your audio data and you’re taking your money; you’re putting it into a Bitcoin packet; and you’re pushing it into the network. And by doing so, anyone on the network can listen in, decrypt your data if they have the appropriate keys and listen to the audio that you’re sending. And your peer will do the exact same thing in reverse,” Bitcoin Phone creator Joe Thomas explained during his presentation in front of a panel of judges at the eighth CoinGeek Conference in New York.

The main difference with Bitcoin Phone is that it is linked to payments. Users can exchange services over voice calls and pay or get paid instantly. And users do not necessarily have to have BSV in order to pay for the services. Those that would need BSV are the only one who are buying stuff.

“People on these platforms are interested in getting their money right away and getting paid as soon as possible. Those are the two things that one can target with Bitcoin because just by the permissionless nature of the Bitcoin network, we’re pushing the price of transactions to as low as possible. Because it is Bitcoin and payment channels, payment is instant,” Thomas said

Now, what services can be exchanged over Bitcoin Phone? According to Thomas, who have already built a team after his win, they are targeting the tutoring and language services industries, which are worth about six billion and 13 billion dollars, respectively.

Because the BSV blockchain is the only blockchain capable of unlimited scaling, it can continuously increase its data blocks and throughput, which then translates to transaction fees that cost less than a cent. Compared to ETH’s current average fee per transaction of $53.83 and BTC’s $2.65, BSV’s fees can hardly be felt.

“This is the cheapest and most efficient way to do transactions. No other blockchain as we know can support this at scale. And no other Bitcoin is cheap enough to support this. We thought about using Lightning, but it was a mess because we have to hop between six or seven different people and half the time it may not even work. And we’re also limited by the bandwidth of these smallest connections in that lightning path,” Thomas recounted.

And this is what Bitcoin Phone can offer that no other communication app can—instant payments and low fees that would benefit both clients and service providers.

8 Do's and Don'ts When Making A White Paper

What Are the Benefits Of Converting Text To Video? 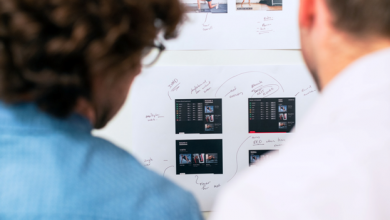 The Beginner’s Guide to Miro Software 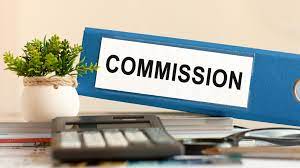 Different Things you Should Look for in Sales Commission Software 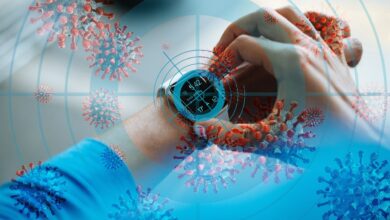 No.1 Java and Net