MOLLE is the principle of modular equipment. This principle was designed for the NATO army and is primarily intended for military unloading. The principle is based on the fastening standard. A sling is sewn onto the base with a certain standard pitch, creating PALS cells, the same mesh of cells is sewn onto the pouch and straps are added to secure these mesh meshes together. All this together is called MOLLE.
The military theme is always closely intertwined with tourism, hunting and fishing. Motorists did not pass by such a convenient modular storage system. There are many seat covers with PALS mesh sewn onto the backs for MOLLE pouches. There are many options for such panels, they are sewn, made of plastic and metal.
Metal panels are more often used in the trunk on the rear side windows; folding tables on the 5th door or even partitions between the trunk and the passenger compartment are made of them. The availability of such molle velcro panel in stores is primarily due to the demand, so you simply won’t see them in the store here.

The slings are sewn with the same distance from each other equal to the width of the slings, that is, a sling of 25mm, then a pass of 25mm, then again a sling of 25mm. If you combine the pouch and the base, then they will coincide with the formed “grooves” in the likeness of a joint in the thorn of the boxes. And since the slings are sewn not along the length, but across, forming cells, you can thread a strap between them to fix the pouch on the panel.
Thus, the attachment is carried out not only from the top and bottom, but also along the entire height of the pouch, which provides a reliable fixation.
Below are a few photos of the fastening process using a live example.

Stripe panel is an ingenious solution for fans to decorate their clothes or equipment with patches. Today, stripes are not only insignia of military structures, but also often found on clothing, backpacks and hats among civilians. They have a variety of meanings and are able to emphasize the individuality of the owner.

The removable panel for stripes on the mall is a novelty from the Ukrainian brand M-TAC.

The panel is available in three colors:
– Black
– Olive
– Coyote

Domestic brand M-TAC produces many original and stylish accessories that have no analogues from other manufacturers. Having its own design shop and production facilities makes it possible to implement new ideas, one of which is a removable panel for stripes. It will undoubtedly interest fans of patches and will allow you to quickly install them on the equipment, even if it does not have the appropriate side of the Velcro.

A plastic base is used for greater strength. Thanks to this solution, the edges of the platform do not bend, the panel does not deform and does not lose its original appearance.

On the front side of the plastic base sewn velcro panel for attaching patches and ID-identifiers.

The panel is equipped with a molle mount. On the back of the platform there are 2 plastic mounts on the molle interface, which makes the product compatible with most modern equipment mounting systems.

An inexpensive accessory made of quality materials will surely delight all fans of stripes. It will allow you to attach as many favorite patches as you want. This product will definitely not leave anyone indifferent. 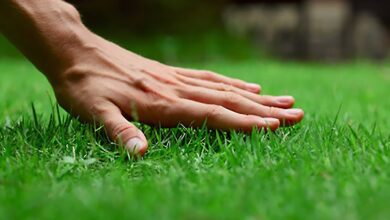 What Is The Difference Between Landscaping And Lawn Care? 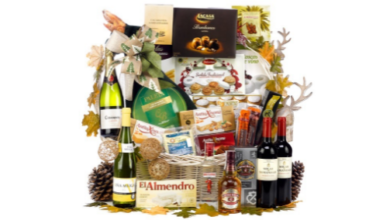 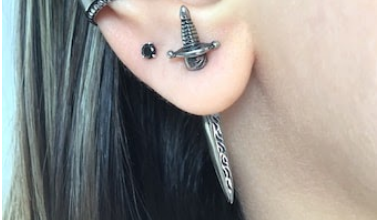 Critical Things To Know About The Best Goth Earrings 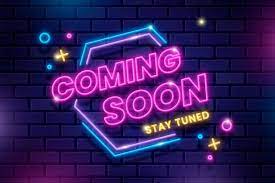