The age-old question persists: freezing or draining? This debatable question has surrounded the community of plumbers and contractors for so long. A more critical question also arises: which one, pipe freezing or pipe draining, is more cost-effective?

The answer to that and many more lie ahead in this quick read.

What is Pipe Freezing?

Freezing the pipes is only advisable for pipes that are 0.5 inches to 30 inches in size—the bigger the size, the more time required for freezing.

Additionally, this method is perfect for pump or valve replacement procedures, pressure testing processes, and repair of HVAC systems.

What are the Advantages of Freezing the Pipe?

As earlier said, freezing is a better process than draining the pipe. But what are the specific advantages it serves? Let’s elucidate on that.

Every building has a network of pipes, which sometimes undergoes an inevitable shutdown. There is no way to go around it. However, one definite way is to ensure that the pipes are not shut down for more time than required.

Pipe freezing is the one way to do so. It potentially cuts the shutdown time in half instead of when you drain the pipes. The pipes take more time to drain than freeze, thus ensuring that the valves get replaced sooner than later.

The sooner the valves change, the faster the process of defrosting.

This ensures that your time is wasted to the minimum, and you do not face more hassle than you have to.

When you drain the pipes, all the extracted fluids are flushed into the city sewers. These fluids in the pipe are just not harmless water; instead, it is filled with toxic anti-corrosion material and chemicals. When it mixes with the city sewer, it damages the environment.

Additionally, dumping toxic fluid in the city sewer, roadside gutters, or waterway might be an offence under the Environmental Protection Act 1994. So, contravening the law is not a good idea.

On the other hand, freezing pipes give birth to a solid plug that restrains toxic chemicals in its place. So, nothing is drained or mixed with the city drainage system.

Contacting a plumber for pipe drainage is mostly an expensive affair. In addition, pipe draining also includes power flushing the system and getting a new inhibitor. All of this is decently costly.

Besides this, there might be additional costs for a potential callback.

Freezing pipes are a very cost-effective option! It only includes the introductory price of contracting a plumber and the cost of freezing the pipe. That’s about it!

Freezing the pipes wins the debate against pipe draining with a considerable margin. It saves time and money and is also an environmentally sound decision to make.

After all, why would you want something that makes your piping system worthless for long hours, only to pay extra and harm the environment?

Choosing to freeze pipes is always a better, smarter option!

Tips for Creating Your Own Cosplay Costume

How To Make a Forum? 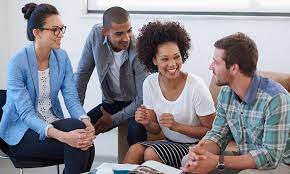 Promoting diversity in the workplace through employee engagement 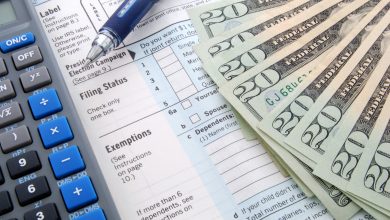 Everything You Need to Know About Small Business Taxes 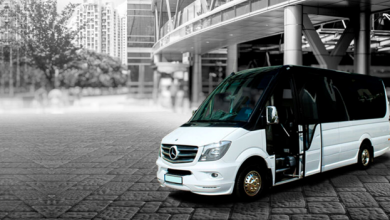 Benefits of Minibus Hire With Driver in London 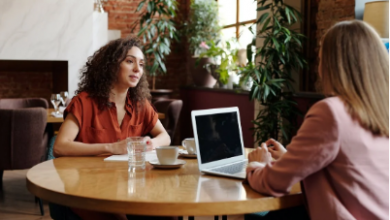 5 Best Ways to Help You Prepare for an Interview