Remington had a brief career as a professional artist, but in that relatively short period, he created more than 3,000 drawings and paintings. Usually, his paintings and sculptures depict, like his earlier illustrations, Western America in the last quarter of the 19th century and are mostly showing images of cowboys, Native Americans, horses, and the US Cavalry.

Any artist creating so many works of art will receive positive and negative criticism. Sometimes, as with Remington, some contemporary critics could be very negative about certain aspects, while later, art critics would praise the artist for precisely the same aspects. In this article, we’ll briefly examine Remington’s life story and then discuss some positive and negative criticism regarding aspects of his works of art.

Frederic Remington was an only child and loved hunting, swimming, horse riding, and camping. As an outdoors person, he was, from a young age, very interested in the American West cowboys with their horses. He was also interested in soldiers, the cavalry, and the Native American people. So, he made drawings and sketches of cowboys and soldiers at a very early age.

Later he became a silent half-owner of a saloon in Kansas City but continued sketching as a sideline. He also made sketches of saloon inhabitants. When his wife left him, and the saloon business took a knock, Remington decided to become a full-time artist. He sold his early paintings to locals. He also began studies at the Art Students League of New York, and although he was there for only a few months, it bolstered his painting technique.

In 1889 he won a second-class medal at the Paris Exposition with some of his early works, and the American committee selected him to represent American painting there. But although he became a “full-time” painter, he still kept producing magazine illustrations.

Criticism regarding his later Works

Apart from his famous “daylight” cowboy paintings, artist Frederic Remington painted more than seventy different night scenes later in his career. He received many negative reviews when they were exhibited for the first time. They were described as weird and with a sickly green cast evoking the full moon’s light.

According to Remington’s contemporary critics, his nocturnal scenes didn’t conform to the traditional night scene paintings of the time. It was also said that they sort of evoked old movies where they filmed night scenes during the day with a camera darkened with filters.

In his later works, his subject matter became less straightforward, more ambiguous, sinister, and without unnecessary information. For some critics, this was a fresh new breeze in his works, while others saw it as uncharacteristically. He was, however, praised for his “new” style, which lost the hard-edged, cartoonish quality of illustration to become more painterly. Nowadays, he is appreciated by critics for his successful “development” from an illustrator who only worked with black, white, and gray for many years to an artist mastering the use of color.

Remington is criticized today for providing sketches, drawings, and paintings of cowboys and Native American people based on his beliefs and not necessarily on real-life experiences. His depiction of the Native American wars is an example.

Other critics, however, remind us that Remington was not absolute in his negative views of Native Americans. On the contrary, he praised Native American men for their fierceness and admired their bravery and masculine power.

Remington received good and bad criticism regarding his earlier artwork. When his early painting “Return of the Blackfoot War Party” (1887) was exhibited at the National Academy of Design, he received one of the very first positive reviews in his career. An art critic of the “New York Herald” commented that Remington would become one of the great American painters.

An excellent example is his painting “A Dash for the Timber.” It shows a group of cowboys riding at full gallop to escape American Indians chasing them on horseback. Critics agree that when you look at this painting, you see the horses captured in a specific moment, with their leg positions and movement depicted correctly.

But he also received negative reviews. The criticism regarding his use of natural color in his landscapes was harsh when he first used it. During his 16 trips to the American West, he noted the true natural colors of the West and implemented them in his paintings. He was criticized by the art critics of the time for using such “unnatural” colors. The critics didn’t believe that Remington’s colors recreated the actual visual effect of the landscapes in that part of the country.

Interestingly, nowadays, his paintings are appreciated explicitly by critics for their effective natural colors.

Frederic Remington received positive and negative criticism during his life, and his works are still being evaluated today. But an artist who created more than 3000 works will, for generations, be criticized or praised by critics!

Great Gift Ideas for Hunters That Hit the Mark

Some Of The Best Virtual Australian Casinos 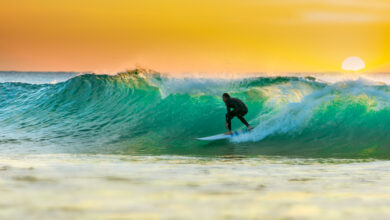 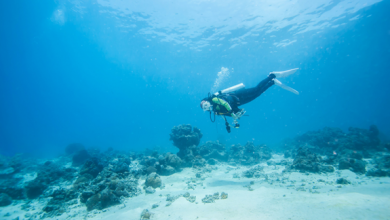 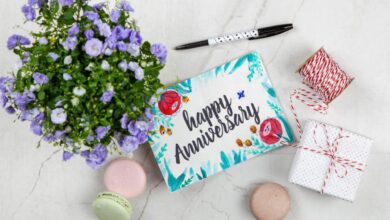 UNCONVENTIONAL WAYS TO CELEBRATE YOUR DAY WITH YOUR PARTNER