Did you know 1 in 4 visitors will abandon a website if it takes longer than 4 seconds to load? Page loading speeds can depend on many factors, including the computer server you use and how well it functions.

Computer servers are devices that receive, store, and send data. When a server works at less than its best, your site can experience hosting problems, downtime, and other issues, making it difficult for others to access it.

Read on to learn about some common problems computer servers encounter and how to resolve them.

If your server is older than 5 years, it is likelier to suffer a hardware failure. The hard drive is prone to malfunctioning and can suffer from overheating as well as data corruption. The motherboard can also run into issues if fans do not keep it from overheating or if there is an electrical failure.

If the hardware is located near high-traffic streets, areas under construction, or garages, the vibrations can strain it. Poor flooring can be a culprit, as well.

To avoid hardware failure, maintain and monitor the server regularly and replace damaged parts as you spot them.

To access a site, you first need to access its Domain Name Server (DNS). If the decentralized naming systems that transform hostnames into IP addresses do not work, you will receive a “DNS server not responding” message.

Many times, the solution is to switch to a different browser or disable secondary connections. The most reliable solution, however, is to turn to DNS providers who specialize in this service. Get more info on DNS providers to avoid the DNS response error.

Viruses and malware are malicious software made to exploit vulnerabilities in existing hardware and software. Servers can get overloaded with requests because of page issues caused by malware.

One of the most common attacks on servers is the denial-of-service attack (DDoS). DDoS attacks disrupt the flow of traffic to your site, blocking legitimate traffic with a flow of illicit visits. Users will not be able to access the site and the server will overload.

Mitigate the risk of DDoS attacks by only downloading software you trust and by backing up your server.

Server overload can kick in when traffic increases. It creates a drain on resources like the CPU, RAM, or bandwidth.

Enhancing the hardware you use for the server helps prevent overloading. You can also form a server cluster to manage server load. Two servers instead of one can balance the traffic without causing delays for users.

When you know the common failures computer servers are prone to, you can take action to prevent the issues. Turn to the right DNS providers, monitor your hardware, and only use software you know is trustworthy to keep your server running without interruption.

Learn more about managing your websites by reading our Tech page!

How to deal with anxiety attacks?

IC Compliance: What to Know When Hiring Independent Contractors 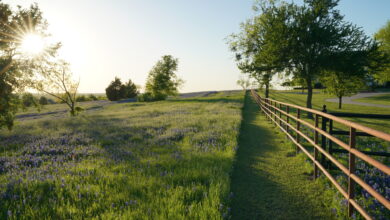 How You Can Communicate When Working in Remote Areas 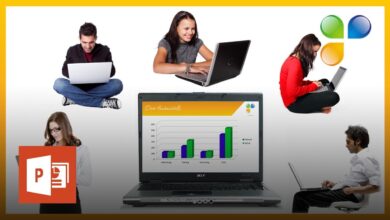 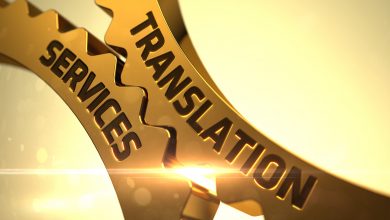 How to Choose a Translation Service: The Complete Guide for Businesses 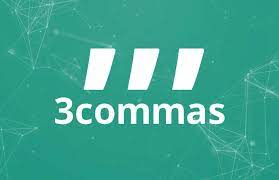 3Commas – A Review of the 3Commas Trading Bot