After a year of seeing headlines where individual NFTs were sold for record-high prices, the time has come for the new emerging industry to cool off. The industry that many people believed will change the world has been declining in transaction volume and new wallets created on NFT marketplaces.

Last year was crazy for the NFT industry. There was a new project emerging that managed to scoop billions of dollars and many people including big celebrity names were drawn by NFTs and the idea behind investing in digital collectibles.

But is the NFT craze over or the industry is just cooling off and will make a return to its former glory?

Did the NFT Winter Come Earlier Than Predicted?

Well in order to find out how the NFT market progresses in the past couple of months, we have to look at some data.

Even if you are not an NFT nerd and casually browse the marketplace you’ll get a sense that there is much less conversation about NFTs, which suggests that the market is declining even without looking at the date. The ones who seem to survive and become more and more popular are NFT games like Wizardia: https://wizardia.io/

If we look at a few indicators like NFT sales, we can spot a huge drop which means that there is definitely less activity in the marketplace. According to The Independent, we can see that the NFT sales fell to 19,000 in May this year, which is a drop of 90% compared to the trading volume in September last year with 225,000 sales.

We have the same situation with the NFT wallet activity, which is sinking very fast. In November last year, we had around 119,000 active wallets, and even though at the beginning of 2022 the NFT industry had a good start surpassing the all-time-high of active users, the active wallets fell down to 14,000 in May which is an 88% decline.

The biggest reason why the NFT market is dropping has to do a lot with the NFT owners who find out that they are not getting the returns they hoped for on their investments.

For example, we have Sina Estavi which is a crypto entrepreneur that bought the NFT of Twitter founder Jack Dorsey’s first Tweet. This image was sold for $2.9 million, and later when Estavi attempted to resell it at auction and promised he would donate a portion of the profits towards Covid-relief efforts in Africa, the biggest offer he got was $280 for it.

Additionally, if we take a look at search results and Google Trends, we can spot that the search activity for NFTs has dropped by roughly 80% compared to last year.

The NFT Market is Not Dead Yet

Even though this is a tough year for the NFT industry, we have to remember that it is a similar case with all other forms of investments such as stocks and cryptocurrency. So, maybe the market drop isn’t because people are not really interested in NFTs anymore, but the fear of recession and saving money hugely affects risky assets like NFTs.

Additionally, the NFT industry started to recover in mid-April when nearly $40 billion has been sent to NFT marketplaces, which cough up to last year’s peak of $40 billion. Also, even though we’ve seen a drop in active users per week, the total amount of active users for Q2 this year is more than Q3 of last year.

Last but not least, this year we have significantly fewer NFT projects where people can invest their money. Last year we had a big NFT project release every day, which opened many investment opportunities for the people.

It might seem like the NFT craze is over, but most people would agree that the NFT market is entering a “maturity stage” and this is where it stabilizes and becomes a more secured investment.

Benefits of Minibus Hire With Driver in London

What are Umbrella Companies? And How do they operate? 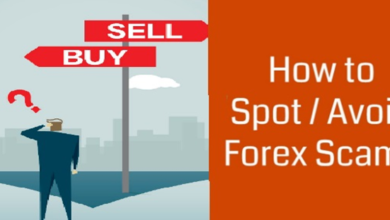 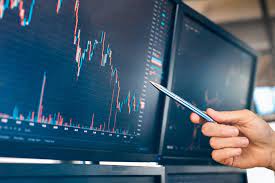 Key Steps and Tips for Successfully Starting a Forex Brokerage 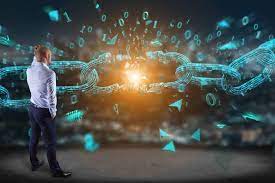 What are the problems with Blockchain? 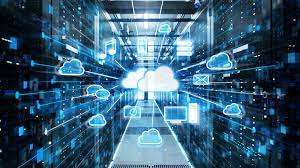