Medical marijuana has long been shrouded in controversy, with its use and possession remaining illegal in many parts of the world. However, in recent years, an increasing number of states have legalized medical marijuana, recognizing its potential as a safe and effective treatment for a variety of medical conditions. One of the most surprising benefits of medical marijuana is its ability to provide relief for those suffering from chronic pain.

Chronic Pain and Its Impact on Quality of Life

Chronic pain is defined as pain that lasts for more than three months and is often caused by conditions such as arthritis, fibromyalgia and nerve damage. Chronic pain can significantly impact a person’s quality of life, causing difficulty with daily activities, difficulty sleeping and a decrease in overall well-being. Traditional pain management options such as over-the-counter and prescription painkillers can be effective, but they also come with a risk of serious side effects and addiction.

Medical Marijuana as a Safe and Effective Treatment for Chronic Pain

One of the main active ingredients in marijuana is cannabidiol, which has been shown to have pain-relieving properties. CBD works by interacting with the body’s endocannabinoid system, which plays a role in regulating pain, mood and other functions. In addition to CBD, marijuana also contains tetrahydrocannabinol, which has pain-relieving properties and may help with muscle spasms and spasticity.

Medical marijuana can be taken in a variety of forms, including vaporized, smoked or taken orally in the form of a pill or oil. It can be taken on its own or in combination with other medications. The dosage and frequency of use will depend on the specific condition being treated and the individual’s needs. Medical marijuana must be stored in an airtight container such as a jar or screw-top dab container and kept out of reach of children, animals and adults who are not capable of making medical decisions.

The Benefits of Medical Marijuana vs. Traditional Painkillers

Medical marijuana has several benefits over traditional painkillers. One of the main benefits is that it is a natural treatment option. Many people prefer natural treatments because they often have fewer side effects and are less likely to cause addiction.

Why is Sexual Harassment Training Necessary 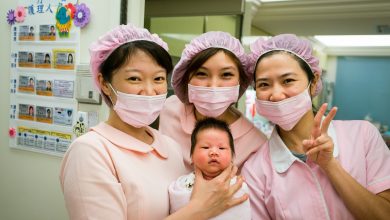 10 Ways For Nurses To Build Trust With Patients 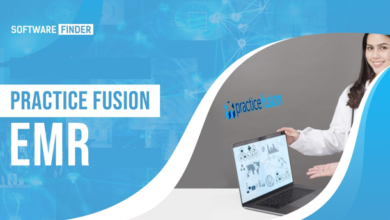 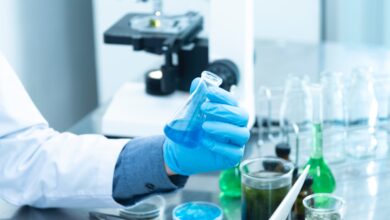 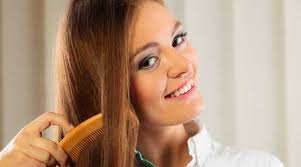