COVID-19, the deadly virus has been causing serious rampage all around the world. It has also highlighted the growing inequalities around the world, as different countries have suffered differently. The gap in age, class, gender, and geographic location have all been highlighted. Even though various global health gains have been attained, across the world all human beings have continued to face the critical, intertwined damage to the health and well-being of people. It has been seen in the deep-rooted problems that are social, political, psychological, and environmental. Such gaps are seen to highlight the gaps in one’s ill health.

There has been seen a rise in the number of people who solely are working from home. It feels almost impossible that office life will be the same again. For millions of people, who have worked from home it has been seen that the entire system of jobs and employment has altered. Indeed, the gulf is more starkly seen on the roads among those who can perform their jobs from home and the lower-paid workers who sadly have no option to work from home. After the offices were shut, there are large numbers of canteen and lunch-hour restaurant workers and other people who have lost their jobs completely. To return to normal would be difficult for them.

There have been cases of wrenching dislocations as many people of the labor class have moved away from their work town to the hometown they belonged to.  Most remote working employees have said that when the pandemic will finally end, they will want the option of working from home and being given a choice in that regard. There has been a massive shift, with which sectors and companies will need to deal for many years. The people who own businesses will have to save millions on utilities and office rent as well. One other change is saved productivity, that earlier used to be lost to the needless meetings or on long commutes in the transport.

There will be a massive loss from making the work from home a full-time thing. Those who just began their careers have found it a problem to be productive while they have to work from home. It is seen that face-to-face contact is important for the realization and creation of new ideas. Working in isolation can hamper productivity as well.

There have been other massive changes as well. One such sector is education. The education system too has changed around the world. Online classes were held all the while so that students don’t stop learning. There have emerged several best apps to teach online. Students took advantage of the live class so that they can learn and grow for the future years to come.

There have been serious health issues as well with most people who are taking weeks to get better. A lot of people are experiencing such symptoms because of the serious effects of being in lockdown for a long time.

People usually are social by nature and tend to maintain many social relationships that can help them live longer and healthier lives. It has been seen however that medical conditions associated with loneliness have risen in the past.

All adults around 20 years of age, or those who are older, are suffering due to loneliness. The poor social connections have increased the number of doctor’s appointments one has to take. It becomes important for people who are at a risk for loneliness or social isolation to be consulting doctors. This will help in easily identifying the problem and treating them well.

Life after the pandemic will be very different from what it was before. It will be a whole new culture in which the whole idea of diseases will be different.

Is Spotify the best music platform? 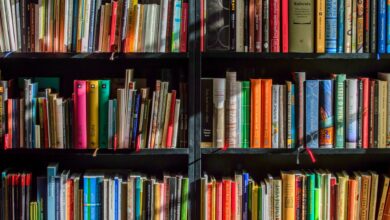 Perfect Weekend Plans for You to Try in Ahmedabad 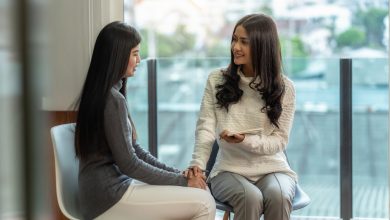 What Does a Mental Health Technician Do? A Closer Look 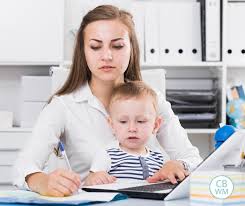 Tips for Planning a Schedule With Your Kids