The rapid growth of peer-to-peer services has upended traditional business models. P2P services have fuelled the sharing economy, challenged the monopoly of the cab system, and transformed travel and tourism while they continue to find new niches to disrupt.

A P2P service is a platform where two individuals interact and conduct a transaction directly. While the platform is run by a third party, the third party does not mediate the interaction. The third party can control what kind of information each party receives about the other, including verified reviews. It may also provide services to help with the search, screening, or payment processing that add value and attract consumers.

These are some of the applications for P2P services that have changed the way people live, work, and play.

When Uber first launched, it was revolutionary. Suddenly, when you needed a ride from one place to another, all you had to do was open an app on your phone and connect with a nearby driver.

Uber positioned itself uniquely, not as a cab company, but as a digital marketplace connecting consumers (riders) with service providers (drivers).

It’s now a model that’s being implemented to revolutionize other industries as well, but each comes with its own challenges and needs.

Real estate has been a tough industry to innovate. Its practices are deeply entrenched, and major players have traditionally been reluctant to change, at least until the launch of open digital marketplace Nobul.

The platform is a new way for homebuyers and sellers to connect with real estate agents, and it puts consumers in the driver’s seat. Founder and CEO Regan McGee explained to BNN Bloomberg how Nobul’s changing the way people choose real estate agents:

“The job has completely changed, but the fee structure has stayed the same. With our competitive marketplace, agents that want to charge 5 percent can if they justify their 5 percent through their reviews and their service proposition. If they’re doing something that’s more like a 3 percent job, then that will come out as well. It’s really about consumer choice.”

The vacation industry was turned on its head by Airbnb, which brought the sharing economy to tourism. Couch surfing and property sharing were something people had done before, but Airbnb went a long way toward taking the risk out of renting a private property for your vacation.

Not only did Airbnb provide a visually appealing, easy-to-use app for vacation planning, but it also made transactions safer and made feedback transparent in a way that both parties benefited from. Consumers could see reviews about what a property was really like, while providers could weed out problem guests based on past reviews.

It was only a matter of time before P2P services brought the sharing economy to clothing rentals. New start-up Boro has made it possible for locals to borrow from each other. The platform only lists articles worth $300 retail at minimum, turning it into a premier destination for those special occasion outfits. 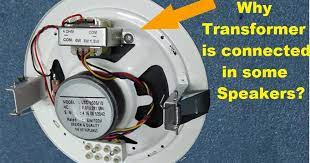 Here’s Why we’re Wary Of Buying NYSE:T For Its Upcoming Share 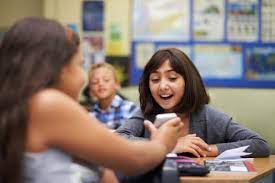 4 Ways to Use Your Phone to Improve Your Education 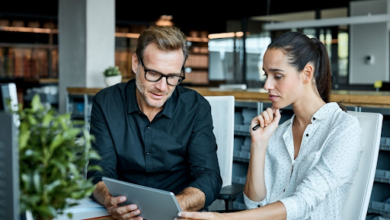