Valorant prides itself with its diverse ensemble of characters, or officially called Agents. Each Agent comes from a unique and specific culture; they originate from different countries. From the looks of things, it seems Riot Games will continue the trend with the rumored upcoming Agent.

According to leaks, Valorant will get a new addition to its roster of characters along with the release of Season 5, Act II. For Public Beta Environment (PBE) Valorant account owners, the practice range already holds a possible spoiler for the next Agent. An email from the computer in the practice range indicates the existence of an unfamiliar name: Varun Batra.

The email is from Fade, Valorant’s latest Agent, relaying a message to Brimstone. Here is the full content of the email:

“The keeper of Legion’s new power source has a name: Varun Batra. I ran a trace on his Alpha counterpart. Turns out he’s a REALM operative. I freelanced for REALM years ago; multinational task force recovering historical artifacts from black market trade. My first question: why does Legion need an antiquities expert?

I haven’t spoken to REALM in ages, but I’ll put you in touch.”

Let’s have a quick recap of Valorant lore for those who are unfamiliar. In Valorant, there are two alternate Earths, named Alpha and Omega. The two Earths are almost the same. Legion is the name of a group of operatives from Omega Earth who are celebrated as heroes on their world. The Alpha Earth version of Legion is the Valorant Protocol, who aim at stopping Legion operatives from stealing their Radianite resources.

According to the email, Varun Batra is the power source of Legion. However, back on Alpha Earth, Varun Batra is an antiquities expert. This could mean that he could be responsible for creating weapons or building the technology that allows Legion access to Alpha Earth. Whatever the case may be, Varun Batra is possibly a key figure in the game’s upcoming story.

As we said earlier, Valorant is known for introducing characters with different ethnic backgrounds, and Varun Batra is no exception. Fans are quick to point out the name’s relation to Hindu and Indian culture. This might likely be the case because of the number of Valorant accounts rising from the region.

As of now, there are no exact details for Varun Batra’s abilities. There have been no leaks that pertain to his kit. However, there are speculations that images attached to the PBE’s firing range bulletin board may relate to one of his abilities.

Fans versed with mythology are also speculating that his abilities may involve water, just like Neon’s lightning related abilities. They say that the name Varun could relate to Varuna, a Hindu god often associated with oceans. There are several Agents that have abilities related to the elements, such as Phoenix (fire), Jett (wind), and Sage (ice) so it is very possible that the next Agent’s abilities are linked to the element of water.

There are also theories that Varun Batra may be a Controller Agent because there have been four new Agents to come out since the last Controller. In Valorant, they are described as operatives that are experts in slicing territory. All Controller Agents have a smokescreen ability that blocks line of sight. Varun Batra’s abilities may include a water ball that acts as a smoke or a wave of water that rises up to block line of sight, similar to Viper’s Toxic Screen.

There are no official details yet, but Riot Games is not one to shy away from dropping teasers in their games. This information is still just speculation so take it with a grain of salt.

Valorant’s Season 5, Act I will be coming to an end towards the end of August. Fans can expect to see more news and details regarding the next Agent before Act I ends. There is still time for players to get accustomed to the latest changes before a newcomer joins the fray.

Agent 21 may come with Season 5, Act II days after it drops in Valorant. Get grinding and shoot through enemies before the next agent releases! Expect to see new characters and new items in the Valorant shop when Act II comes.

How to Counter the Astral Comps in TFT 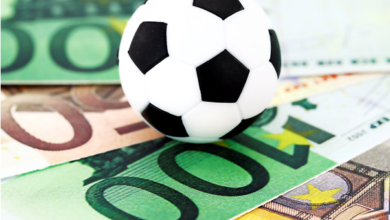 How to place your first bet and succeed 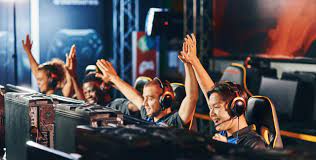 The Latest Tech You Need to Maximize Your Online Gaming Experience 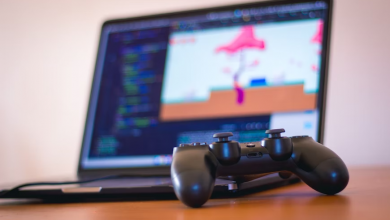