Every country has their own holidays that they celebrate each year, and Australia has some of the most popular. Even when banks and government offices are closed for the day, the tourist attractions and activities are in full swing. The most popular holidays include New Year’s Day, Australia Day, Good Friday through Easter Monday, Anzac Day, and more.

Celebrated around the world, New Year’s Day is one of the top holidays in Australia. Balls and themed balls are popular and dress codes vary for each. Celebrations aren’t limited to land and are found on boat cruises, parks, and even beaches. Fireworks are traditional and heard throughout the country.

Australia Day comes at the end of January and marks the day the British fleet arrived and the beginning of the country as it is known today. Frequently celebrated with BBQs, family-friendly parties and concerts in the parks, parades, balls, and even twenty-one gun salutes can be seen. The day ends with fireworks as Australians everywhere celebrate the forming of their country. This holiday remains popular even during the recent controversy surrounding it, and discussions of moving it to another day. This is the most popular day for new residents to become citizens. You can learn more about Australia day by clicking the link we have provided.

The traditional holiday is often celebrated through the entire weekend by the large population of Christians in the community. They are often weekends for resting and reflection, with several church services, prayer vigils, and time spent with family and friends. Schools and government offices are closed, as well as many of the businesses, along with restrictions on alcohol, all creating the ideal opportunity to relax and enjoy the weekend.

Anzac day honours those who served in any conflicts including wars and peacekeeping operations. Originally intended to focus on those involved in the World War I battle at Gallipoli but has extended to all who lost their life fighting for their country. Services begin at dawn at war memorials around the country and the holiday is shared between Australia and New Zealand. The solemn tributes of the morning ended with prayer or song, and veterans, chaplains, and dignitaries all attend.

Rather than celebrating the queen on her own birthday, Queen Elizabeth of the British monarchy that Australia remains a part of, is celebrated the second Monday of June or in October. This tradition began in the 1700s and as the monarchs changed over time, rather than change the date of the celebration a date that was convenient was chosen and remains the day that her birthday is celebrated.

Every October a day is taken off commemorating when the either hour workday was granted through parliament. In 1856 workers demanded that work days be limited to eight hours without punishment for not working longer. The long weekend is used for travelling, spending time with friends and families, relaxing, and enjoying their time with their loved ones.

All You Need to Know About Dumpster Rental for Home Improvement 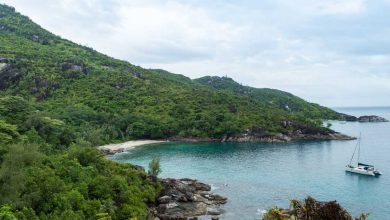 A Travel Guide to Bel Ombre in Seychelles A Look at the Best Islands to Visit Near Florida 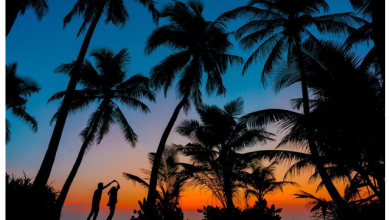 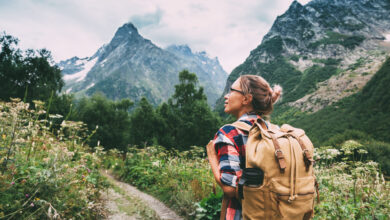