Netflix Plays With The Idea Of Introducing Live Sports

It’s no secret that Netflix has gained some serious competition over the last decade. The platform once had the monopoly when it came to streaming content while owning the rights to extremely popular award-winning originals like House of Cards. Now, the platform features thousands of binge-worthy series and they owe a lot of their current success to their hit series Stranger Things.

Despite being the producers of some legendary shows, Netflix has lost viewers to platforms like Hulu, Prime Video, Disney Plus and HBO Max. One of the key differentiators between Netflix and its competitors is the fact that they have yet to start streaming live sports, which shareholders have worried might tank the company in the near future.

A Change Of Heart

Netflix was always strongly against ads and sports, which was part of its initial draw. But after seeing how well competitors were doing with both those things – Netflix has decided to follow in their footsteps. In June this year, it was reported that Netflix bid for the exclusive rights to the F1 races. Unfortunately for them, ESPN/ Disney beat them, with an estimated cost of $90 million a year – a price far too steep for the sinking streaming service.

Ironically, it was Netflix that drove the F1 value to such an expensive bid. “Drive to survive” was a Netflix-produced original that brought a youth audience to the exciting sport, which massively increased its bidding value. Before the docuseries was released, the bid was sitting at $5 million a year. Speculators have estimated that the F1 viewership increased by 40% since 2019 – a huge accomplishment thanks to Netflix itself.

Netflix owning the live streaming rights of the F1 races would have made sense, but betting against other media giants for random sports is just too risky for a platform that’s currently battling. It’s suspected that their plan is to bid on lesser-known European leagues for a lower cost with less competition – and then build a story around it – which can increase the viewership for both Netflix and the sport. They were able to do it with F1, so why can’t they do it again?

Is Exclusivity An Option?

The last thing Netflix wants to do is have sporadic content that doesn’t make sense. Exclusivity rights for sports is a tricky game, and if Netflix doesn’t build their image around it – the platform could run the risk of spending a lot of money on something that might tank. Netflix is the king of binge content, and they should stick to their initial prospect. Appointment to view content is a completely different ballpark and is something streamers really don’t associate with the platform.

Netflix has been pushed into a bit of a corner, but they are using the smart strategy of a Lucky Creek player to win with their next move. Despite 2022 being one of the worst reported quarterlies for the company, it’s unlikely the media giant doesn’t come up with a solution soon. There are ways around introducing live sports to a streaming platform and people are eager to see how Netflix may incorporate this in the future. 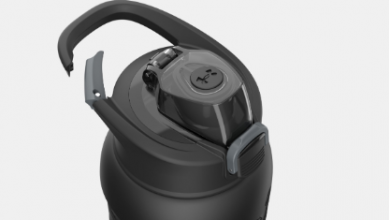 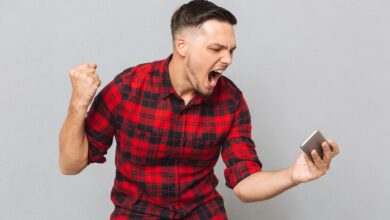 Tips for winning online slots – 3 of the best ones. How to Improve Your Golf Game: 5 Tips to Swing Like a Pro How to Practice Baseball at Home