In 1989, the 16-bit generation officially began with the August release of both the Sega Genesis and Turbo Grafx-16. But that same year, the Nintendo Entertainment System was at the peak of its popularity, selling almost 10 million consoles just in North America. In 1991, the 16-bit generation turned into the famed 16-bit console wars with the August release of the Super Nintendo. This system launched with only three games. But by that time, Christmas had arrived, and a number of titles were on store shelves that would come to be considered as absolute classics on the system.

Let’s take a look at the noteworthy games that would flesh out the system’s western library. And note: if you can now play virtually any game that has ever been released for the SNES on your modern computer or smartphone. Emulators and Super Nintendo ROMs open a portal for you to a different world inhabited by your favorite characters from cult retro games!

The original Gradius was released into the arcades by Konami in 1985. The game is a horizontally scrolling shooter that uses a unique upgrade system, in which players collect powerup tokens that can then be used to modify ships. These upgrades include lasers, missiles, and option, which act as little helper ships mirroring your movements and providing extra firepower. Tight controls, excellent music, visuals, and fair but challenging difficulty led to Gradius being a hit in the arcades. The game was ported to numerous home platforms and was one of the very first third-party titles released on the Nintendo Entertainment System.

Jam-packed with everything that a Mario fan could ever want up until that point, 1993’s Super Mario All Stars is actually four classic Mario titles in one. For lots of gamers, that was the title that got them into video gaming in the first place and introduced them to the Mario iconic series. All three original Super Mario Bros. games for the NES are featured here, including the Japan-only version of Super Mario Bros. 2, which was dubbed The Lost Levels. Each title receives a significant upgrade, which boosts your experience and satisfaction from the game. Plus, you can enjoy a new, more vibrant, and energizing soundtrack, which, we think, matches Mario games’ playful tone and dynamics. And you can relive the happy moments right now if you download this game.

Quirky, fun, emotional, dark, and even disturbing at times, Earthbound is all about these things and more. Released originally in 1995 as a brainchild of one famous Japanese writer, Earthbound and the Mother series as a whole is perhaps one of the most underrated and bizarre experiences in gaming. The game stars a Boy named Ness, who lives in a small town not dissimilar to suburban America. He is awoken one night after a meteorite crash-lands near his home. After going out to investigate it with his obnoxious neighbor, the character discovers a mysterious alien bee from the future that explains to him that in the future the Earth is being devastated by some evil entity. So, Ness embarks on a responsible quest to find eight sanctuary locations and unite with his three companions. If this doesn’t sound strange enough already, along the way you encounter a cult obsessed with painting the whole world blue. Want to stop them because you’re not into being blue? Well, you should definitely try out Earthbound.

Chrono Trigger was released in 1995 by Squaresoft. Conceived initially by the creators of Final Fantasy and Dragon Quest, Chrono Trigger was a collective attempt to ‘create something no one had ever done before.’ And that they did. With this game, Squaresoft turned the traditional JRPG formula on its head, expanding upon the turn-based battle system that was the standard for the genre at that time. You can encounter foes on the field immediately, not just pop up randomly. The game also features an active Time Battle System, allowing characters to attack once their speed stat has reached zero.

Furthermore, each character has specific tech moves based on their magic and physical abilities. These abilities can be paired with another character’s tech to form a more powerful double tech or even triple tech move based on the combination of characters you have in the party. This unique bland made the Chrono Trigger battle system very engaging and accessible yet quite challenging. If you’re a big fan of the games created by the Dream Team, go for Chrono Trigger.

Ideas for Keeping Intruders Out Of Your Home 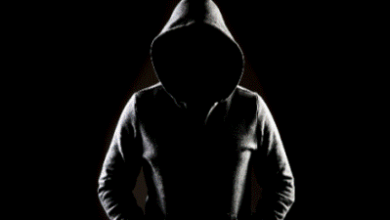 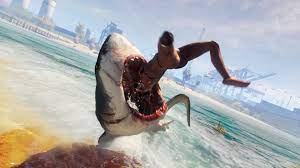 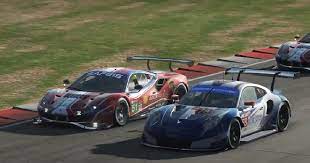 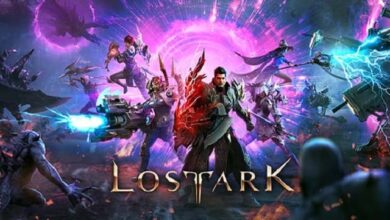 Lost Ark Game Guide: Some Important Side Quests Players Should Not Skip in Lost Ark