When it comes to the U.S. and cannabis, each state has its own guidelines for the legality of its use. Some states either allow it to be used recreationally under certain conditions, allow it for medicinal purposes, have decriminalized possession of small amounts, or consider it completely illegal.

The recreational use of marijuana has been legalized in 19 states, Washington, D.C., and Guam. In 36 states plus four territories, marijuana is legal for medicinal purposes only. Small amounts of marijuana have been decriminalized in 27 states and the District of Columbia. Marijuana is illegal in 14 states.

So, before going to a state and lighting up, it’s essential to know the laws for that state. When you are talking about recreational use, this typically means that anyone over 21 can have marijuana on their person or at home, within the states where marijuana is legal for recreational use.

Here are the top cannabis-friendly cities in the U.S.:

Colorado, in 2012, was the first state in the U.S. to legalize marijuana for recreational use.  In Colorado, you have to be at least 21 to purchase up to 1 oz. of bud at a time.

Denver has some of the best dispensaries in the state, lodging establishments, social consumption lounges, craft classes such as Puff & Paint, yoga classes, pubs, game halls, cannabis club events such as roller skating competitions, and restaurants and museums. There’s something for everyone in Denver.

In Seattle, you can combine cannabis and culture with activities such as visiting an observatory, glass garden, video game venues, aquarium, museum, and a whole host of restaurants.

Alaska legalized recreational cannabis in 2014 for those who are 21 or older. You can possess up to 1 oz outside the home and grow up to 12 plants at home out of public view.

Anchorage offers a lot of indoor and outdoor activities. Along with dispensaries, you can visit coffee joints, restaurants, pubs, theaters, go for a hike in a national park, float along in an aerial tramway, or visit a zoo.

Another state to legalize the recreational use of marijuana in 2014 was Oregon. If you are 21 or older, you may purchase seeds, cannabis products from licensed retailers, and up to 4 immature marijuana plants per household.

In 2016, recreational cannabis was legalized in California by ballot and implemented in 2018. Anyone 21 or older can possess up to 1 oz of dried marijuana or 8 grams of concentrated cannabis. In addition, they can grow up to 6 plants for personal use.

In Los Angeles, you can roller skate down Venice Beach, visit a museum actually called the Museum of Weed, eat at restaurants, and also partake in THC-infused food items like ice cream.

Nevada approved by ballot the legalization of recreational cannabis in 2016 and implemented the law in 2017.  Anyone 21 or older can possess up to 1 oz of marijuana or ⅛  of an oz of cannabis concentrate.

Las Vegas is filled with sights and sounds. Take a trip to the video and pinball venues, visit as many hotels on the strip to take in all of their unique themes & entertainment, and enjoy the tastes of various restaurants, milk bars, and just plain bars.

In Portland, experience Casco Bay Islands and Pleasant Mountain.  Enjoy hiking trails, state parks, museums, and restaurants. The east coast has just as much to offer as the rest of the country.

Arizona, in 2021, is one of the last west coast states to legalize the recreational use of marijuana. Adults 21 or older can possess up to 1 oz. of marijuana and 5 grams of concentrate at any one time.

After purchasing marijuana from a local dispensary in Phoenix, you can enjoy a joint by the pool or enjoy an activity in the desert. Check out Veriheal for more information on dispensaries in Arizona.

While the U.S. has some very cannabis-friendly destinations, always check for updated laws before visiting any of them. Any business that sells marijuana must have a license from the state to do so.

Are Smart Hoovers Worth It? 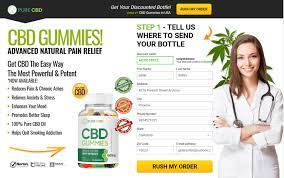 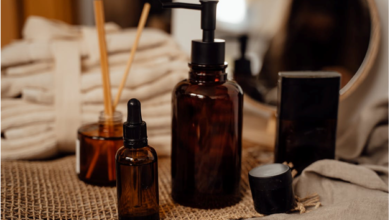 How to Use CBG Oil? 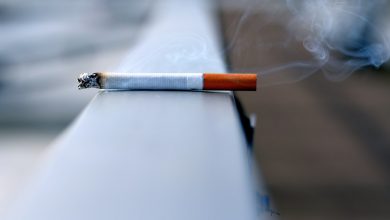 The Ultimate Guide To Smoking Gears 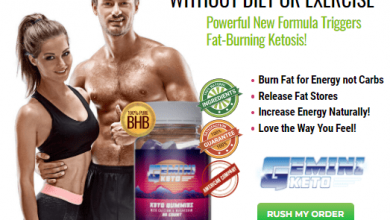