Key facts from the history of seeds selection

Today, you can easily find both the autoflower and feminized cannabis seeds online, and buy them in theseedfair.com store. However, to understand the differences between these two varieties, you should know the key facts from their history:

Autoflower seeds gradually gained a lot of popularity among growers until they became one of the preferred strains due to their advantages over feminized and regular strains. Automatic seeds give a high-quality harvest because they have the possibility of flowering without changes in light cycles or elimination of male seeds. The ease of automatic seeding makes them very attractive to beginners.

Over time, autoflowering seeds have overcome various barriers and suspicions of many cannabis growers to position themselves as one of the most in-demand seeds along with feminized ones. In the past, they were only the choice of consumers who wanted to plant in very cold areas or in adverse weather conditions. It was not very productive, nor did it have a high activity or organoleptic qualities.

Today, this is a variety that is very well perceived by all flower growers. This is due to the great evolution of the seeds since nowadays, they allow obtaining more and more productive crops with higher quality, both in terms of effects and aromas and tastes. On the market, you will see an extensive catalog of autoflowering seeds with an incredible variety of flavors. In fact, the new seeds incorporate classic plant genetics. So, the list of advantages of the autoflowering seeds looks as follows:

Pros and Cons of feminized seeds

The abbreviation “Fem” means that the seeds were obtained from adult female plants. In the total mass of seedlings, breeders select females and leave them to ripen without pollinating. The opposite to feminized seeds are considered regular varieties: those that have not been specially selected or processed. When sown, about half will grow male and the rest – female. This affects the overall performance and yield. By buying fem hybrids, growers are sure that they will get a good harvest and the result of their efforts will be fully reimbursed. Thus, fems have the following advantages:

Germinating fem cannabis seeds is a bit more difficult than growing autoflowers. To do this, one should be patient and monitor the condition of the seedlings at all stages of the process. Breeders may encounter the following problems during the cultivation, as the plants suffer from:

As you can see, growing fem seeds is a bit troublesome, but it brings impressive results in the long run. In this regard, autoflowers are easier to cultivate, but fem seeds give better yields. Choose the option that better meets your expectations and enjoy the result!

A Guide To Choose The Best Jeans For Women 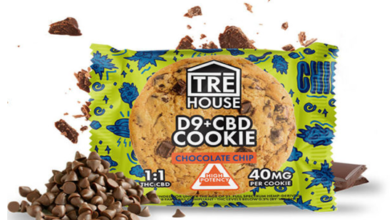 HHC: How Potent Is It?

How to Use CBG Oil? 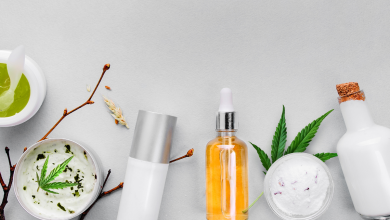 How to Carefully Pick Out the Best CBD Skincare Products 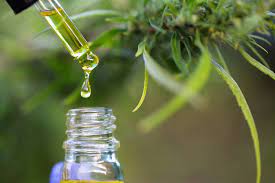 What Research Says About CBDA Oil