If you know anything about human history, or you’re even able to look around at the world right now, you probably know that people really like knowing more about the lives of famous people. Have you ever wondered why that is? It’s a commonality among a variety of cultures, but there are actually many reasons that you might feel the desire to connect with famous people. Here are a few of those reasons.

In 1956, the term “parasocial relationship” was coined, referring at the time to people who felt like they had a real, personal connection with the burgeoning celebrities of the radio and early television era, despite not knowing them in person. In recent years, the term has become much more popular, mostly describing the ultra-personal celebrities of the online sphere. Parasocial relationships can be a healthy way to interact with famous people, but they can also easily become unhealthy, so it’s important to keep an eye on how you interact with people.

Most people have at least some role models that they know in real life, whether that’s their parents, other adults in their lives, or even members of their religious organization. However, many people also supplement those role models with famous role models. People without any good role models in their personal lives may choose famous role models instead. This can also be a way to strive toward becoming personally famous, as some people may see famous individuals and hope to become like them one day.

See also  Why females are looking for ethnic earrings and Bajuband online?

In the same way many people enjoy reading books and watching movies, following famous people can just be a form of entertainment. Famous people create “storylines” out of their own lives, and learning more about who they are and where they come from can be a greatly entertaining part of existence. This is exactly why “reality TV” is such a well-known part of society, even though most people know that reality TV is heavily scripted and not as “real” as it seems. It’s simply entertaining.

4. A Form of Social Bonding

When you meet someone, what are some of the first questions you ask? “What’s your name” and “What do you do for work” might be common first questions, but eventually, you’re bound to hit on the question of, “What kinds of things do you enjoy?” If the person you’re talking to is a fan of the same celebrities you are, you already have an interest in common, and you can use that common interest to talk to each other more easily. It speeds up social bonding.

Being invested in famous people isn’t inherently a bad thing. In fact, the fact that famous people have held such an important place in a variety of societies may mean that it’s just part of being human. As long as you know why you’re invested in these famous people and you do it appropriately, it can be a great addition to your life.

Different Ways to Use TikTok for Business 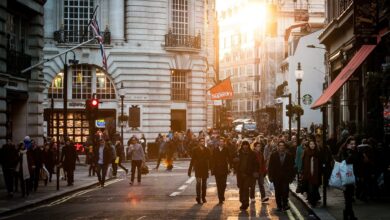 So You Want to Be a SPORTS MEDICINE DOCTOR 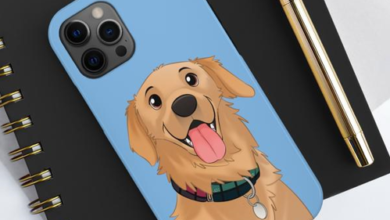 Different types of Gifts For Dads Who Love Their Dogs 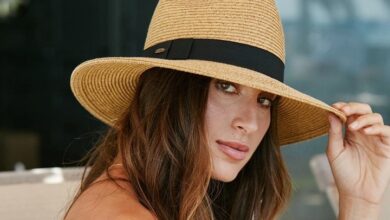 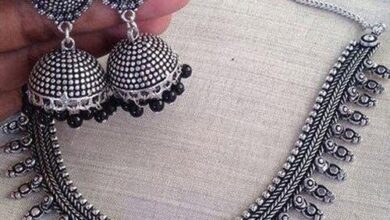 Why females are looking for ethnic earrings and Bajuband online?

This widget requries the Arqam Lite Plugin, You can install it from the Theme settings menu > Install Plugins.