When innovations are introduced to the public, one of the main goals is to develop a large-scale mass adoption. To do so, investors rush to social media platforms in the hopes of getting a large audience. One of the demerits of some social media platforms is that they are centralized, which means information can be easily accessed and tampered with by a single entity. But with blockchain, social network information is decentralized, which means it stays safe because it is hard for anyone to access or hack.

For those who are familiar with cryptocurrency, it is an example of a system that is run on a blockchain, hence making it ideal for investors to invest their assets without having to worry about hackers and system shutdowns.

Without further discussion, below is a beginner’s guide to blockchain social network technology.

What Is a Blockchain Social Network?

These are decentralized network platforms that are built using blockchain protocols that support the sharing of information privately and securely. A blockchain foundation also ensures reliability and capable performance.

Can I Build a Social Network Blockchain?

Well, the answer to this question is yes. There are various ways one can build, but we are going to look at the most commonly used one. Building a blockchain social network using blockchain protocols such as the Loop protocol allows for the development of decentralized social network applications.

Benefits of a Blockchain Social Network

Blockchain has changed the world in many positive ways, and as statistics show, most people are interested in how it works. The future is predicted to be bright, but there could be challenges on the way. With the right measures, they can be overcome. The applications of social network blockchains and integration of social networks in daily life are only expected to grow.

Social networks have always been known for their lack of privacy when it comes to people’s information. But thanks to blockchain social network technology, individuals can now enjoy social networks in a more secure environment.

Top Steps to Reduce the Risk of Getting a Sports Injury 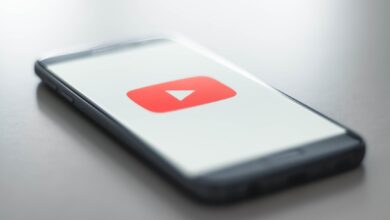 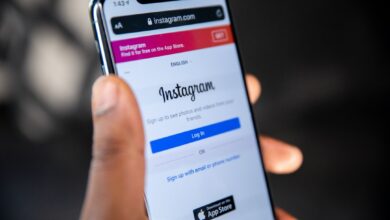 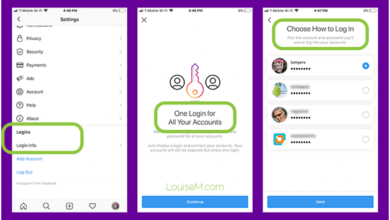